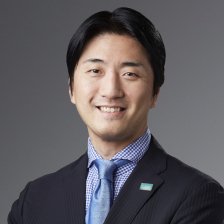 Masumi has 23 years of working experience in the global banking and finance industry and worked as Executive Advisor for the Islamic Finance Department of MUFG Bank (Malaysia). Before going to Malaysia, Masumi was attached to several vital divisions in the Tokyo Head office of MUFG Bank. He was responsible for corporate finance, derivatives marketing and structuring, and global business planning.

Masumi has been appointed as the Head of Global Business Promotion at the Japan Metaverse Association in 2022.

You can find Masumi Hamahira speaking on...