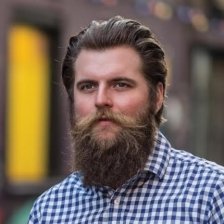 Alastair Band was an early proponent of cryptocurrency and blockchain technology. After co-founding Blockchain Beginners in 2017 to bridge a knowledge gap in the blockchain space and make it accessible and understandable for everyone, he joined Sweetbridge in 2018.There he was responsible for nurturing and growing its community and boosting awareness and adoption of its complex protocol network in traditional markets.

Through these endeavours he has built an extensive global network of key players within blockchain. Additionally, Alastair is a sought-after speaker on the topic of bridging the gap between technology and business and consults for a variety of fledgling businesses to align their aspirations with realistic technology goals. Additionally, Alastair has a keen interest in 5G and IoT, particularly around connected device security.

You can find Alastair Band speaking on...