Why the SolarCoin Foundation believes blockchain can change the energy sector 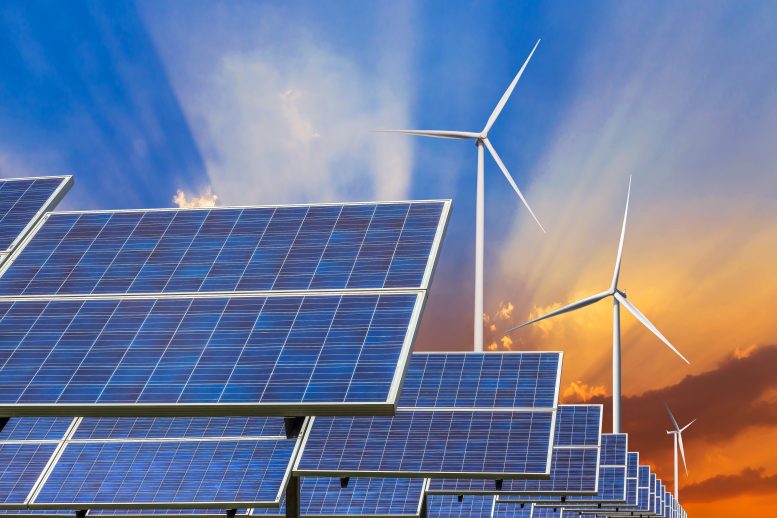 The SolarCoin Foundation has launched a new digital asset on the ElectriCChain blockchain platform which will allow solar panel owners to trade watts of power and earn money.

The underlying tenet of the initiative is the belief that solar power has more potential than just saving energy – and according to the foundation, each SolarCoin could potentially be worth up to $30 per megawatt-hour once the program has a million users. The foundation expects the million user milestone to be hit by the end of 2019.

The ElectriCChain blockchain can be used to track and trade watts of power just like any other type of goods. Anyone who has solar panels can join the program. Users will have to download a SolarCoin wallet, which will add SolarCoin to the wallet for each megawatt-hour of power your solar installation produces.

The current value of a SolarCoin is $0.06 – not exactly enough to become rich, but according to science magazine Scientific American, the money at the moment is a reward or little token of thanks to those who are already doing their part for the environment.

Once the program reaches a million users and the value increases to $20-$30 per megawatt-hour, this program can be a decent revenue stream for a large-scale solar firm, the foundation argues. It would also help offset the cost of solar panels on people’s homes. The extra money would give more and more people an incentive to install solar, even without state support. SolarCoins have been issued in 23 countries to date.