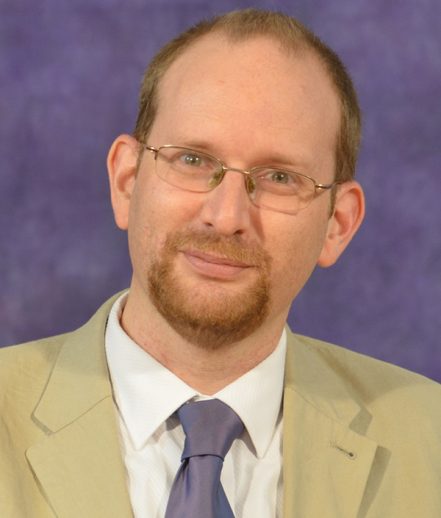 Much of the initial interest in cryptocurrencies (decentralised currencies which are not backed by central banks) centred around their potential as alternatives to fiat currencies. Increasingly, however, attention has shifted to the vast potential of the technology that underpins them: blockchain.

There are numerous verticals which will stand to benefit most from blockchain technology, verticals which typically feature some, or all, of the following characteristics:

While much of the early activity in blockchain POCs (Proofs of Concept) and testbeds revolved around financial settlement, there are numerous other use cases which tick the above boxes. A key case here is land registry.

While land registry, systems recording the ownership and/or possession of land, remains primarily paper-based, some countries are gradually transitioning to an online environment. For example, the UK now stores all such documentation on the HM Land Registry database, while the European Land Information Service provides direct access to official land registers in Europe, but even in these countries vast volumes of paper correspondence (including signed documents) are generated, with many still retaining the physical documentation in archives at various locations. This in turn can result in information going missing, being mislaid and consequently not entered into the online database.

Secondly, the process is time-consuming. All the documentation must be checked manually, including the signatures of the individuals concerned which may be present on numerous (physical or digital) pages of a given document.

Thirdly, for many land registry organisations, there is a significant time lapse between contracts being signed and the sale being registered, meaning there is no visibility on the transaction.

Hence, by using a blockchain solution, land registries can both reduce the need to retain physical archives and create greater, faster visibility. Also, according to the World Bank, only 30% of land rights are registered or recorded worldwide.

The information on a blockchain cannot be tampered with, while its transparency means that all parties with permission to use the ledger can check the information in it. This also significantly reduces the scope for fraud.

A number of agencies are working on POCs in this field, including Sweden’s Lantmäteriet, the Republic of Georgia’s National Agency of Public Registry, the city of Rotterdam and the state government of Andhra Pradesh. In each case, the aim is to streamline the registry process while improving transparency of provenance.

Overall, the industry appears ripe for disruption. In the UK, for example, HM Land Registry has recently held a consultation on amending land registration rules to allow digital alternatives.

One of the key challenges for would-be implementations of a blockchain based solution lies in its very inviolability: information stored on the blockchain cannot be deleted, which may be an issue from a privacy perspective.

Another potential issue, the legal validity of a digital signature, is increasingly diminishing with such signatures now viewed as legally binding. However, use of digital contracts in this arena remains relatively niche; for example, the first fully digital contract preparation and signing process for a UK property only occurred in April 2017. Hence, the shift will be organisational rather than legal.