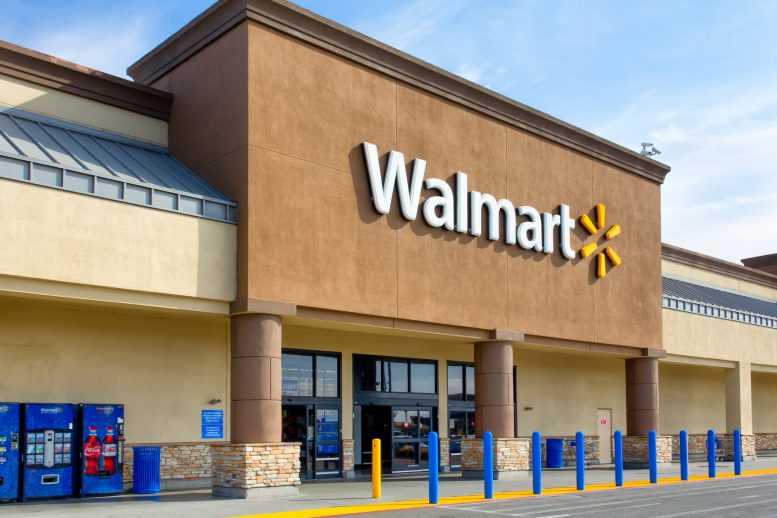 US retail giant Walmart is looking at blockchain technologies to help create a more efficient method of food safety, according to a report by Bloomberg.

According to the theory, using the blockchain database will give retailers a more comprehensive overview of suppliers, warehouses, and details of how certain foods were grown – giving a more specific and timely diagnosis if a product has to be recalled.

“With blockchain, you can do strategic removals, and let consumers and companies have confidence,” Frank Yiannas, vice president of food safety at Walmart, told Bloomberg. “We believe that enhance traceability is good for other aspects of the food systems. We hope you could capture other important attributes that would inform decisions around food flows, and even get more efficient at it.”

Walmart is working with IBM to develop the technology, according to the reports. IBM’s efforts in blockchain over the past year have been well-founded, including investing $200 million in Watson IoT blockchain development. The tech giant’s blockchain as a service (BaaS) offering, which enables a more comprehensive process of developing, testing, and deploying blockchain applications, would be particularly alluring for those in the logistics industry, according to a report from Ars Technica.

The tests from Walmart have involved tracking two products using blockchain, in the US and China respectively. Yiannis added the tests are “flowing smoothly and as expected” right now, and if successful will signal the start of multiple food items in both countries being tracked in this way.