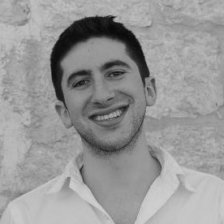 Raphael Gellar is an internationally known a multi-media football journalist who brings 8+ years of journalism experience to Playrs. His work has appeared in the BBC, The New York Times, The Washington Post, FourFourTwo, AFP and many other media outlets. He is also a frequent radio and television guest on several international networks including Al Jazeera, BBC and Channel News Asia. In addition to his work as a journalist, Raphael also serves as a football consultant for players, coaches and clubs. He has helped complete football transfers all over the world and is currently an advisor to TRP Sports in India.